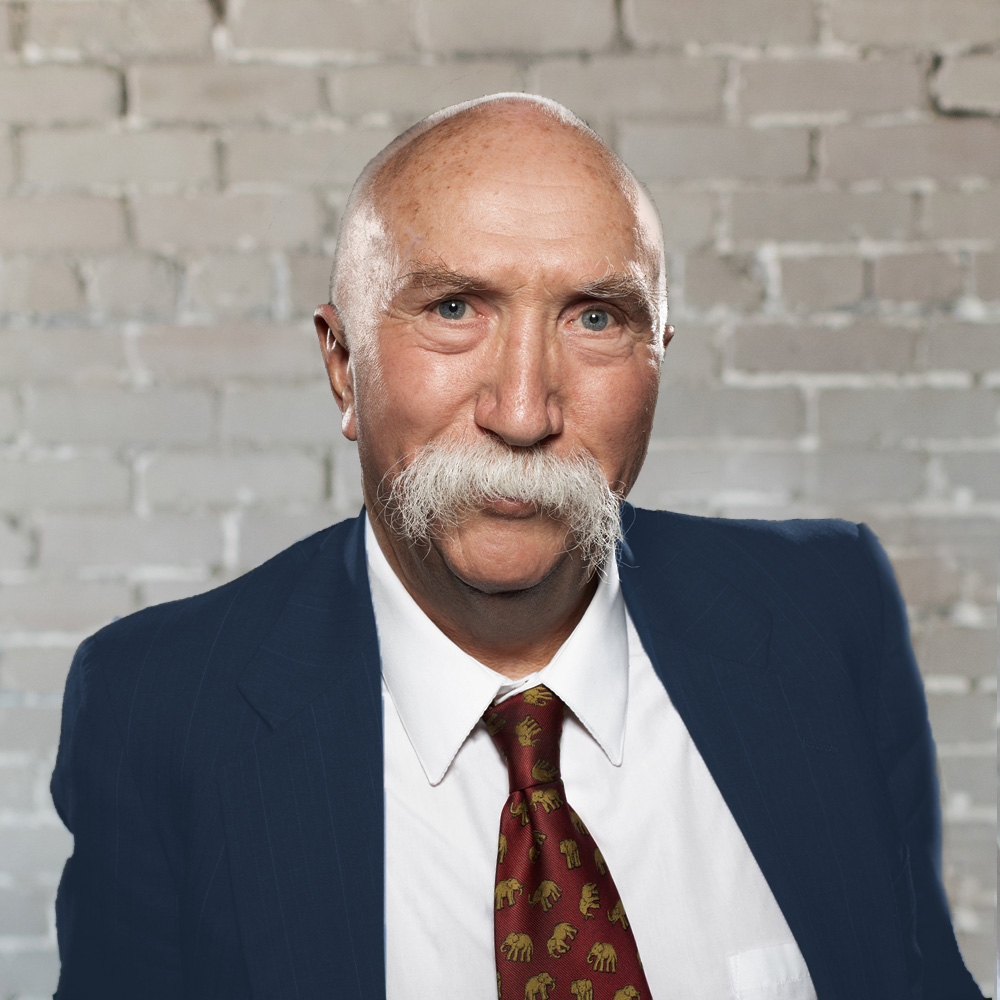 Robert Hugh Davidson, Q.C., was a senior partner of the Davidson Gregory Tralenberg Law Firm and practiced criminal law for 50 years. Born and raised in Edmonton, Alberta, Mr. Davidson received his Bachelor of Arts and Bachelor of Law degrees from the University of Alberta. Mr. Davidson was called to the Alberta Bar in 1971 and subsequently the Bars of British Columbia, the Northwest Territories, the Yukon, and Saskatchewan.

As counsel, Mr. Davidson has practiced criminal law in Alberta, Saskatchewan, British Columbia, the Northwest, Nunavut, and Yukon, and has appeared before the Court of Appeal and the Supreme Court of Canada.

Mr. Davidson was an accomplished criminal defence lawyer. He restricted his practice primarily to the defence of complex narcotics/drug cases including search and seizure, search warrant, wiretap, conspiracy and proceeds of crime cases.