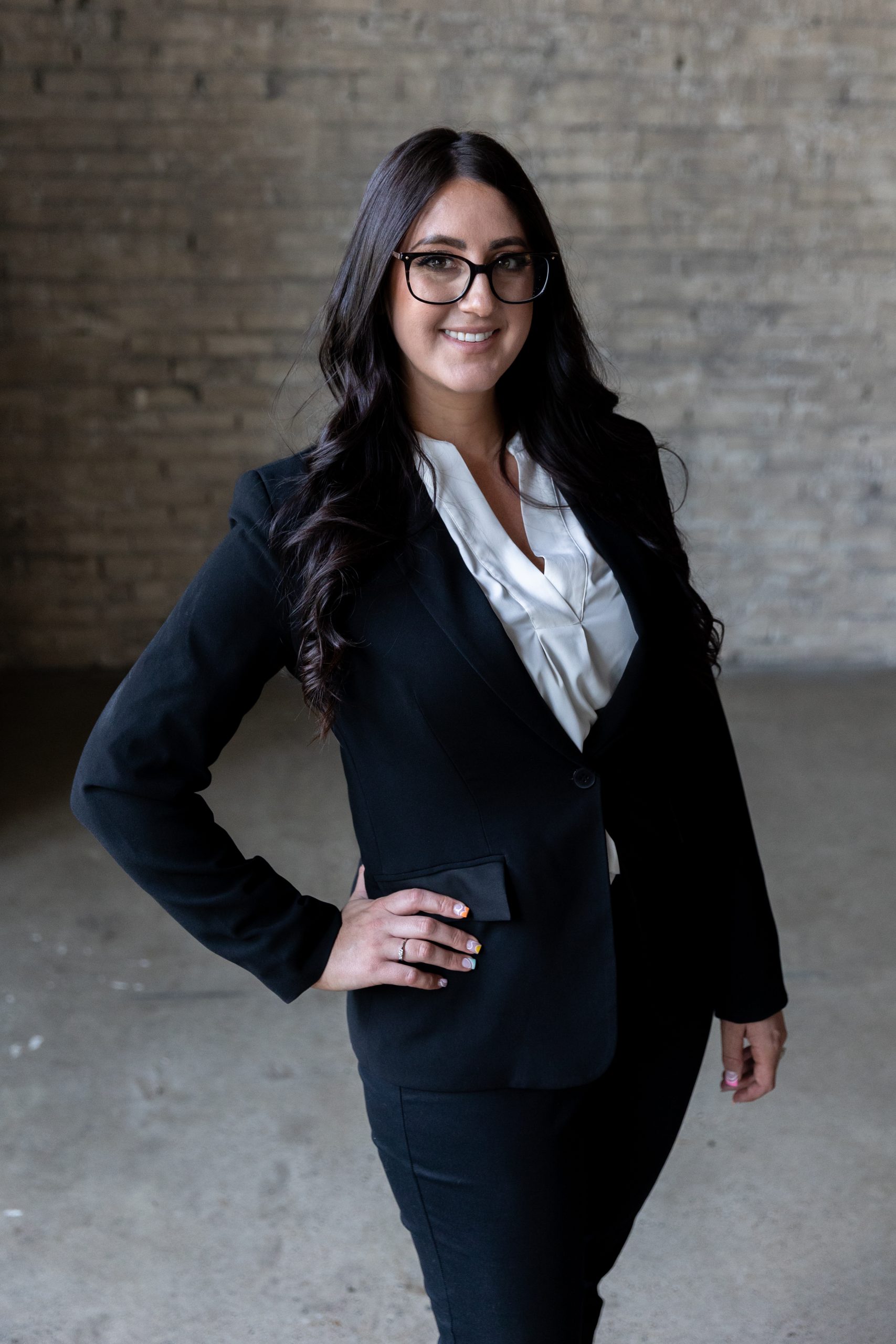 You can reach Chasidy by email at [email protected]

Chasidy Yanda obtained her Juris Doctor degree, with distinction, from the University of Alberta, Faculty of Law in 2020. After graduating, Chasidy joined the firm as an articling student and is now an associate. Prior to law school, she obtained a Bachelor of Commerce degree (with distinction).

During law school, Chasidy focused her studies on criminal law and advocacy. She learned from distinguished professors and criminal law practitioners who taught her Criminal Procedure, Bail, Advanced Evidence, Advanced Criminal Trial Advocacy and Sentencing. She also received numerous awards throughout law school, including the Alberta Crown Attorney’s Association Prize for getting top marks in Criminal Procedure and the Michael Oykhman Criminal Law and Evidence Scholarship.

During the summer of her second year of Law School Chasidy worked with the Crown Prosecutor’s office in Fort Saskatchewan, Alberta.  While there, she gained valuable courtroom experience, as well as a deeper understanding of how Crown Prosecutors approach charges.

During her articles, Chasidy took on her own client files and gained significant experience defending clients on various charges, including property offences, assaults and weapons offences. She also conducted numerous bail hearings and assisted on a number of serious files ranging from robbery and sexual assault to murder.

Once Chasidy was called to the bar, she continued to defend clients on the most serious charges.  She has defended clients on serious handgun and firearms charges, multi-kilogram drug prosecutions, sexual assault charges.  Chasidy has also conducted complex civil litigation trials suing the police for excessive force and other government agencies.

Chasidy considers herself to be part of a helping profession. She is fiercely dedicated to her clients and approaches every case with a client-focused mindset. She commits herself to ensuring that every client feels heard, understood and respected.