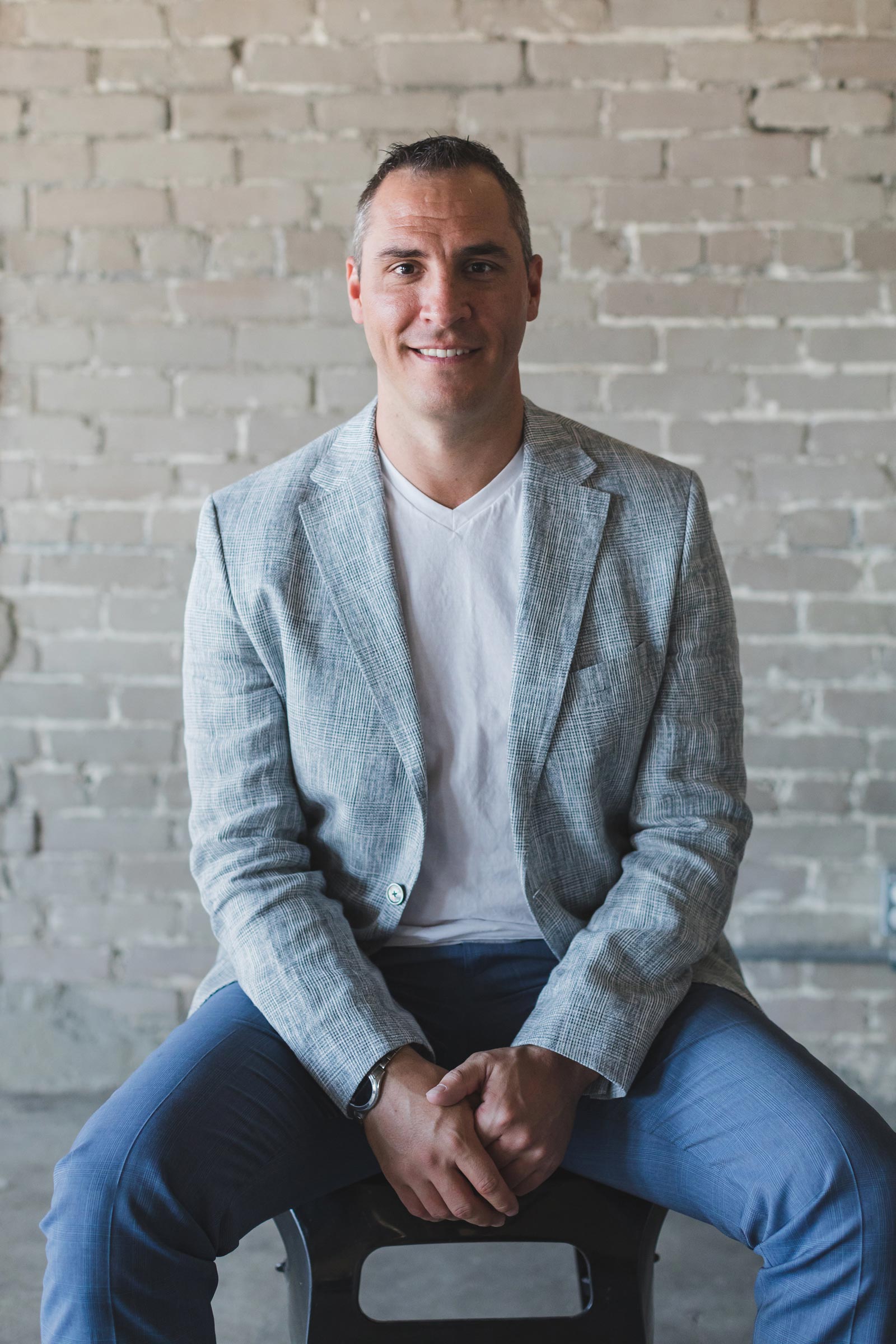 Brandon Tralenberg has worked as an advocate for nearly ten years after graduating from the Faculty of Law at the University of Alberta. His university education focused on skills in Advocacy and Negotiation, and he was a two-time competitor in the Jessup International Law Moot Court Competition. Mr. Tralenberg undergraduate education was in History and Classics, as he has had a lifelong interest in the history of modern cultures and the ancient world.

Mr. Tralenberg is a life-long Alberta resident, having grown up on a farm outside the town of Drayton Valley. He has followed in the footsteps of his father, who is a long-time criminal defence lawyer in Alberta. Mr. Tralenberg grew up working in the family law office, following his father to various Courts around the province. He was educated from a young age to work in the legal field and to be an effective and professional advocate.

Mr. Tralenberg has lived abroad and traveled extensively, enjoying the experience of living in different cultures and among people of varying backgrounds. He also is an active sport enthusiast, focusing mainly on hockey, rugby, soccer, and has trained extensively in various martial arts.

Mr. Tralenberg has dedicated himself to be a zealous advocate who recognizes that people sometimes make poor decisions and mistakes that can greatly impact their lives. He has focused on adapting his skills in advocacy and negotiation to be effective both in and out of the courtroom. Most of Mr. Tralenberg’s most effective legal victories came from cases that never saw the inside of a courtroom. His client-centered approach means that he strives for the best results that are in the best interests of his clients. He firmly believes that his role is to represent, advocate, and listen to the interests and concerns that afflict his clients.